SEPARATE MAINTENANCE AS AN ALTERNATIVE TO DIVORCE.

Separate Maintenance Is Similar to Divorce

Many couples think of legal separation as something entirely different from divorce—a way to live separately while remaining married. In Michigan, the formal legal term is “separate maintenance” and the process is very similar to divorce.

For separate maintenance, you have to go through all the same legal steps you would go through if you were getting a divorce, such as custody, parenting time, child/spousal support, property and debt division, and plans for future ramifications/long-term consequences if things change. However, when the case is over and finalized, you are still married.

Both Parties Must Agree to Separate Maintenance

Agree to Disagree without a Divorce Decree

If a couple cannot agree on how to divide assets, debts, parenting time or child/spousal support, then a judge will impose a decision. But the judge will not issue a divorce decree. The spouses remain legally married and are not free to remarry until they get a divorce.

If you and your spouse think a separate maintenance agreement would be in your best interests, then contact Ann Arbor Divorce Attorney Wendy Alton for more information. Call 734-673-3567 or complete the online form to request a complimentary consultation. 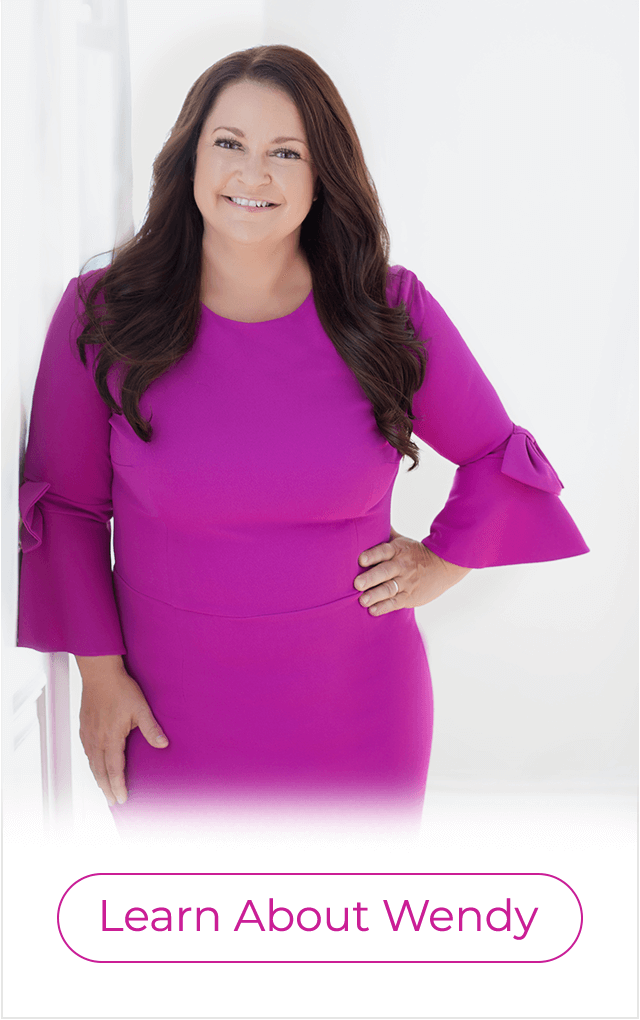